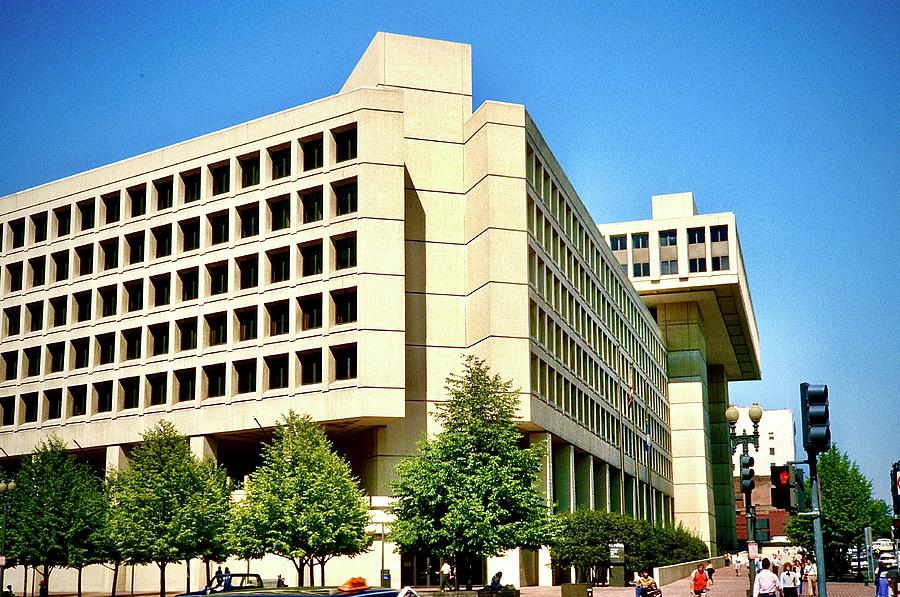 The J. Edgar Hoover Building is a low-rise office building located at 935 Pennsylvania Avenue NW in Washington, D.C., in the United States. It is the headquarters of the Federal Bureau of Investigation (FBI). Planning for the building began in 1962, and a site was formally selected in January 1963. Design work, focusing on avoiding the blocky, monolithic structure typical of most federal architecture at the time, began in 1963 and was largely complete by 1964 (although final approval did not occur until 1967). Land clearance and excavation of the foundation began in March 1965; delays in obtaining congressional funding meant that only the three-story substructure was complete by 1970. Work on the superstructure began in May 1971. These delays meant that the cost of the project grew to $126.108 million from $60 million. Construction finished in September 1975, and President Gerald Ford dedicated the structure on September 30, 1975.