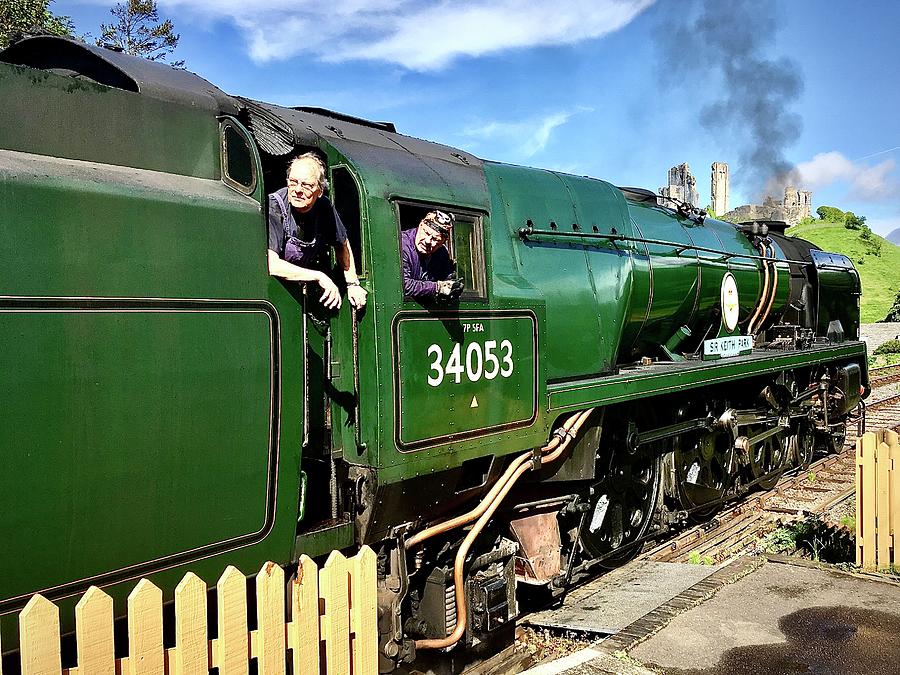 21C153 was built at Brighton Works in January 1947 and upon completion was allocated to Salisbury MPD. In addition to Salisbury, she spent considerable time on loan to Stewarts Lane depot where she hauled the heavy "Continental Boat Expresses" as well as the Golden Arrow on many occasions. Aftera brief spell at Nine Elms and Exmouth Junction, she was returned to Salisbury in 1951.

When British Railways was formed in January 1948 she was given her current number 34053. She was rebuilt in 1958, and in 1960, she was transferred to Bournemouth Depot where she worked the Pines Express on the Somerset & Dorset Line and she was to remain in Bournemouth for the remainder of her career with BR until October 1965 when she was withdrawn from service.