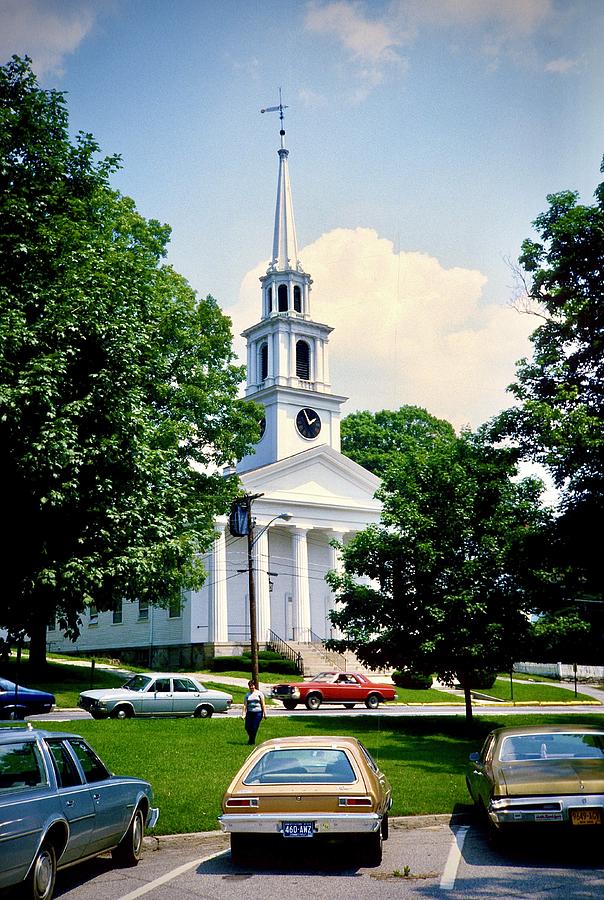 First Congregational Church of New Milford, CT The First Church of Christ in Milford was established in New Haven in 1639 by a group of settlers led by Rev. Peter Prudden. They had already acquired land in Wepawaug, where they would shortly settle and establish the new parish and colony of Milford. The first meeting house was built in 1641 and was replaced by a second structure in 1727-1728. The current church, was built in 1824. Designed by David Hoadley, it has similarities to two earlier churches he designed: United Church on the Green in New Haven and Avon Congregational Church. A division in church membership during the Great Awakening in 1741 led to the erection of the Second Church (Plymouth Church). The two churches reunited in 1961 as the First United Church of Christ (Congregational).